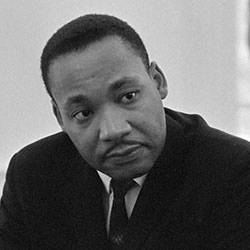 
Reverend Dr. Martin Luther King Jr. was a leader in the civil rights movement; pastor of the Dexter Avenue Baptist Church in Montgomery, Alabama, from 1954 to 1960; organizer of the Southern Christian Leadership Conference (SCLC) in 1957; co-pastor (with his father) of the Ebenezer Baptist Church in Atlanta, Georgia, from 1960 until his assassination in April 1968; and recipient of the Nobel Peace Prize in 1964. 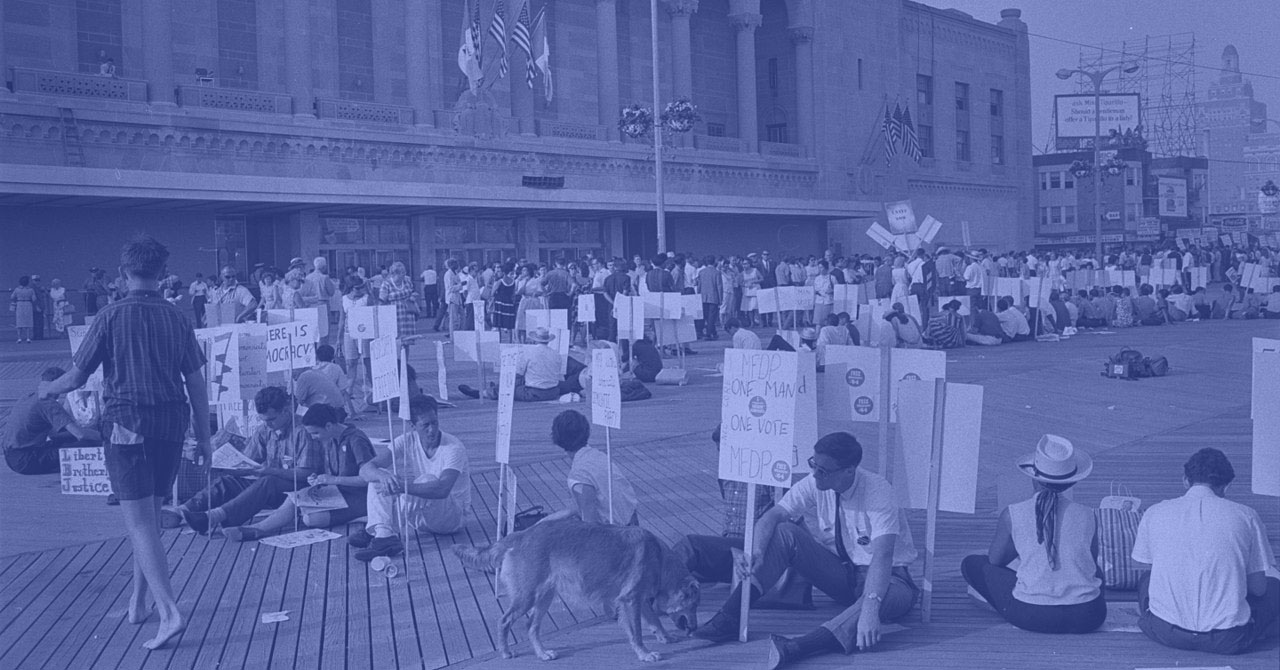 “A Right to Vote” 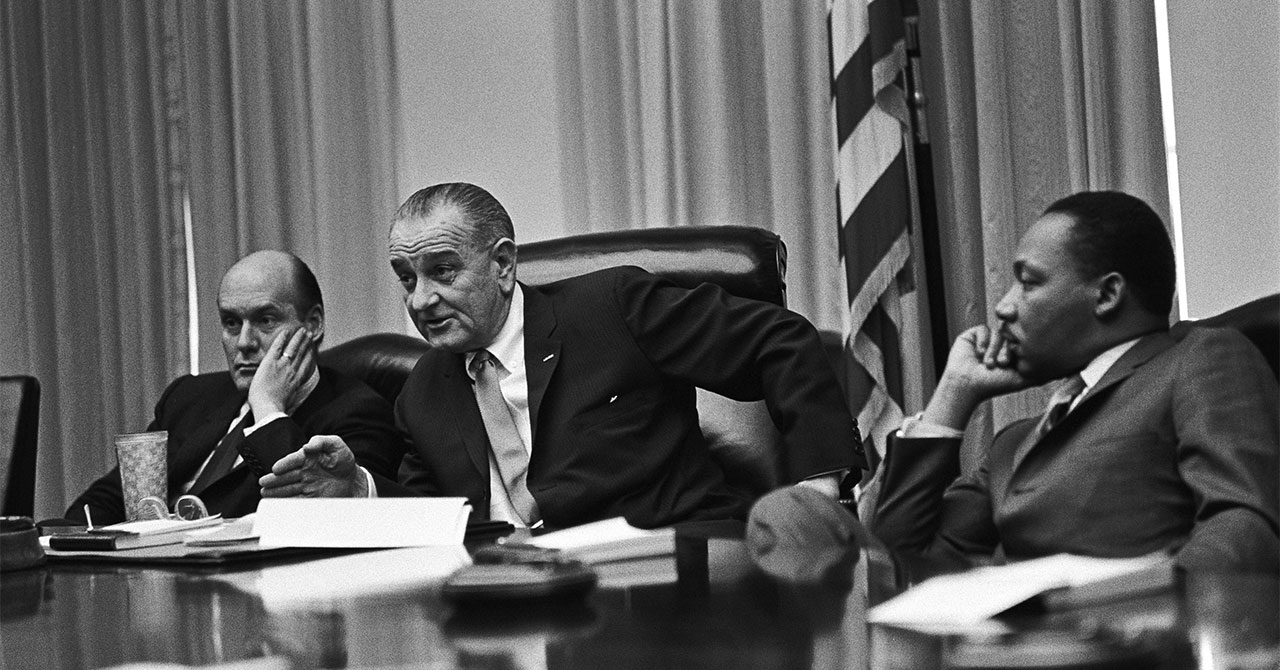 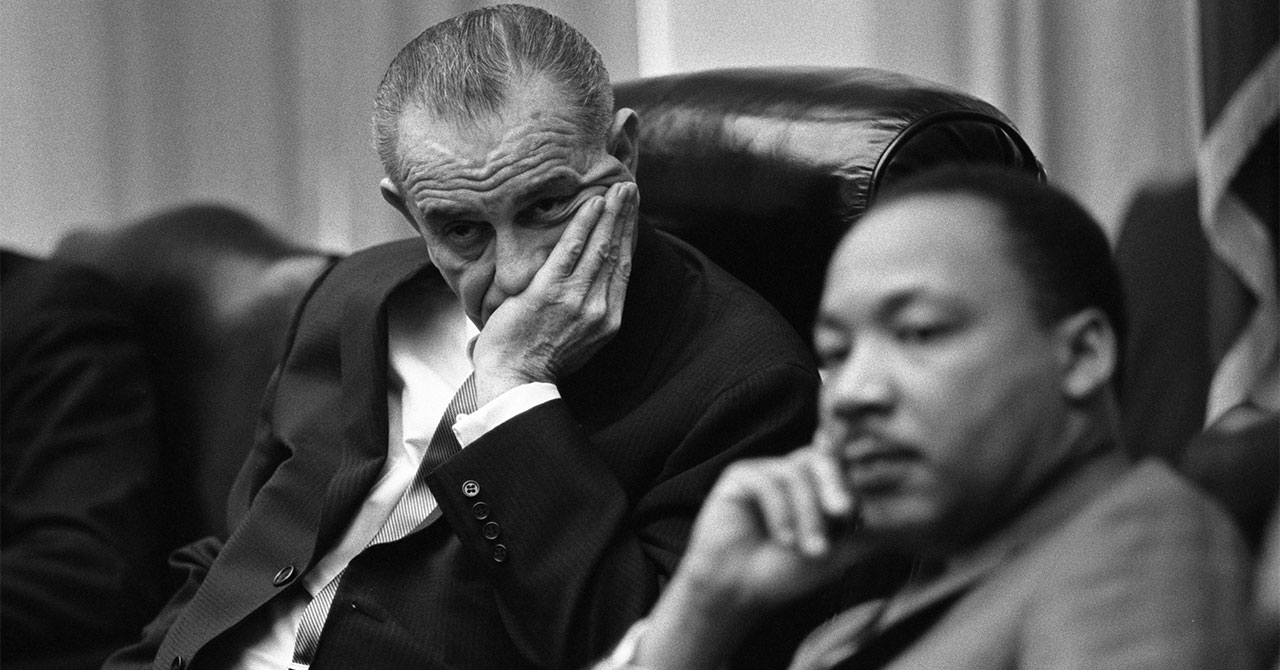 “I Don’t Want to Be a Warmonger”

LBJ, King, and the Watts Revolt