President Johnson and Speaker of the House John W. McCormack [D–Massachusetts] discussed the prospects for passing an immigration bill. The House and Senate had introduced such legislation in February 1964, but it would be another 18 months before Johnson signed the Immigration and Nationality Act in October 1965. Johnson framed the matter as an act of compassion. 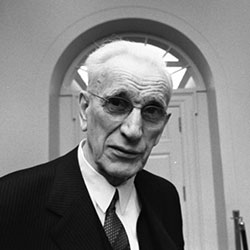 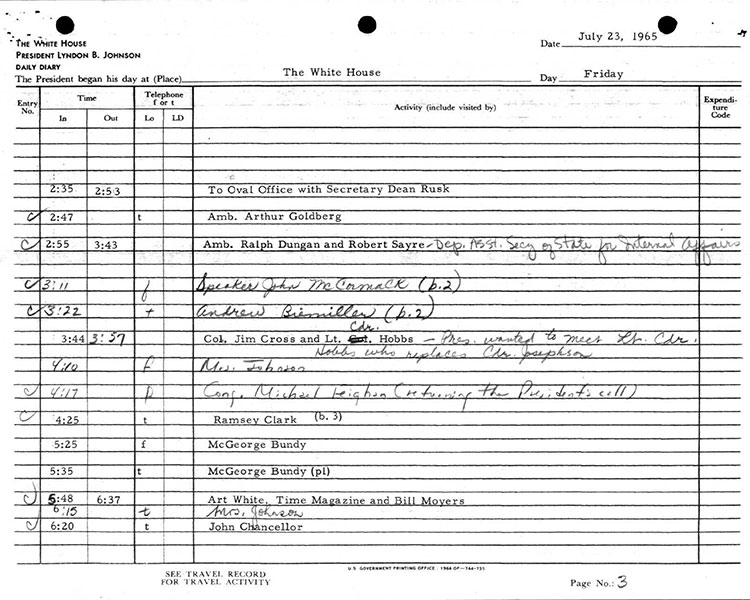