While discussing the violent clashes that had occurred outside the Democratic National Convention in Chicago the previous night, Attorney General W. Ramsey Clark told President Johnson that most of the trouble had been caused “by excessive police action.” Johnson and Clark agreed that the network television news coverage of the events had been “ignorant.” 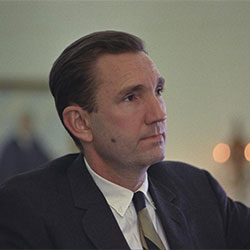 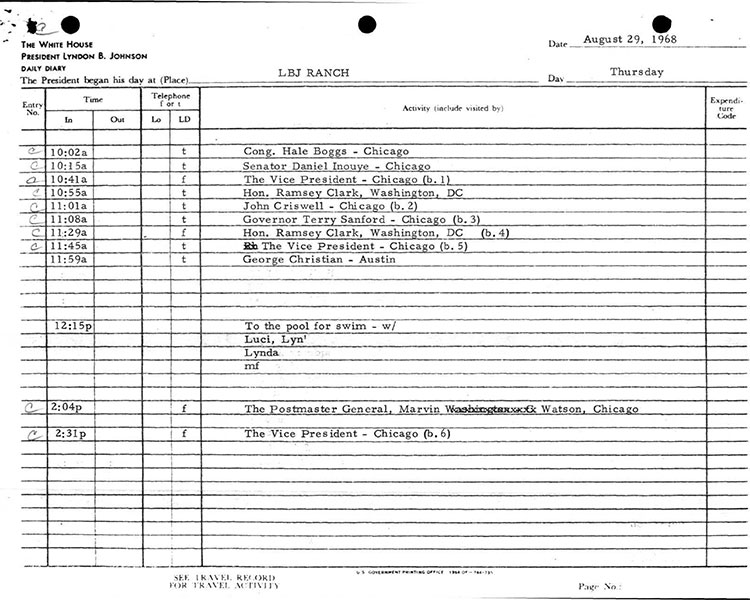