During the 1968 Democratic convention, President Johnson lobbied covertly via James R. “Jim” Jones and Charles S. “Charlie” Murphy to prevent the party platform from including language that demanded a halt to the bombing of North Vietnam. At the time, Johnson’s advisers told him that a bombing halt would cost American lives unless Hanoi agreed to respect the demilitarized zone (DMZ) separating North and South Vietnam. 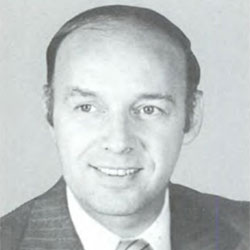 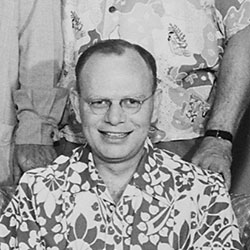 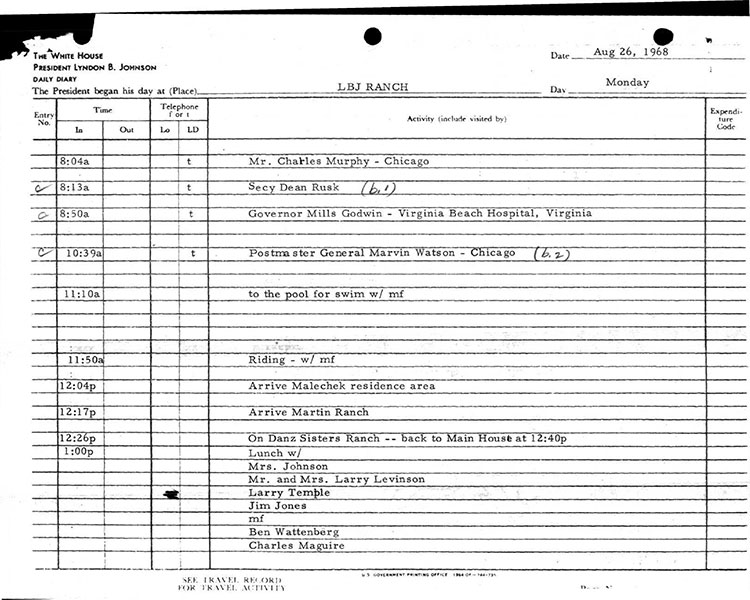