Skip to main content
“We’re Doing Everything We Can”
Photo credit: Yoichi Okamoto

Four days after President Johnson declared on national television that he would not seek the Democratic nomination in the 1968 presidential election, civil rights leader Reverend Dr. Martin Luther King Jr. was shot in Memphis, Tennessee. In this call with Ivan E. Allen Jr., the mayor of King's hometown of Atlanta, Georgia, the President and Lady Bird Johnson reflected on both events, and the President and Allen agreed to remain in contact about civil unrest in the wake of King's assassination. 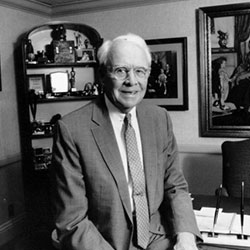 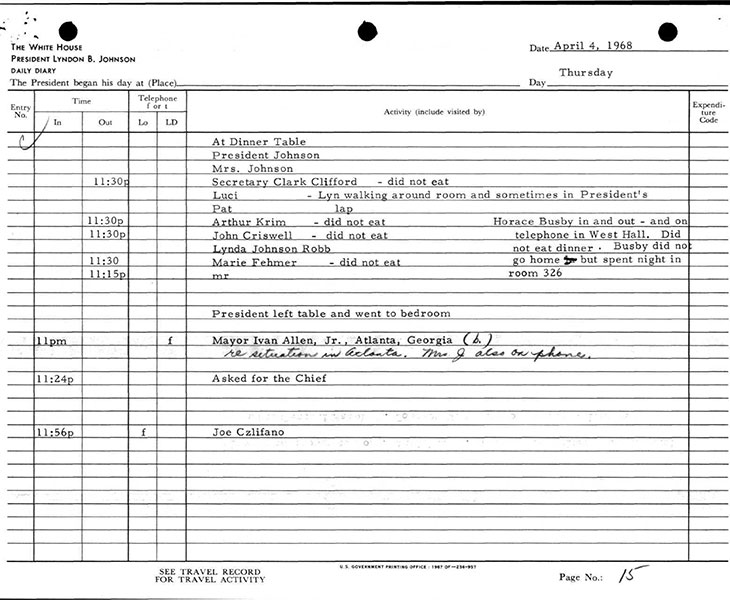