Skip to main content
“This Is What We Stand For”
Photo credit: Frank Wolfe

President Johnson congratulated Senator Hubert H. Humphrey Jr. [DFL–Minnesota] on a recent pro-Democratic statement to the press and offered his take on the differences between Democrats and Republicans. Humphrey, the Senate majority whip, was widely perceived as a front-runner for the 1964 vice-presidential nomination and had emerged as the administration's most effective defender in the upper chamber. 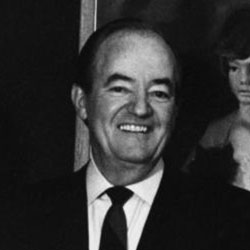 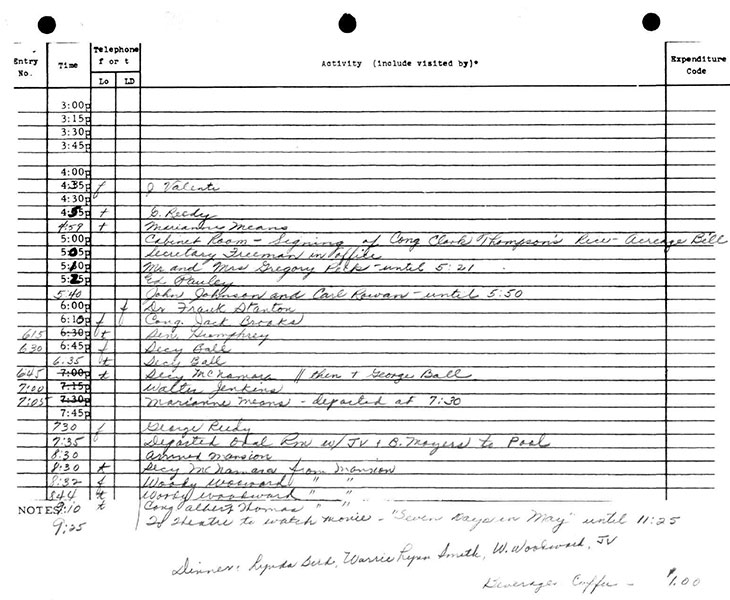