When President Johnson announced that he would not select any member of his Cabinet as his vice-presidential running mate for the 1964 election, Attorney General Robert F. “Bobby” Kennedy decided to resign and run for a U.S. Senate seat from New York. Here, Johnson discussed Kennedy’s plans with Secretary of State Dean Rusk, who admitted, “I just can’t wrap my mind around that kind of ambition.” 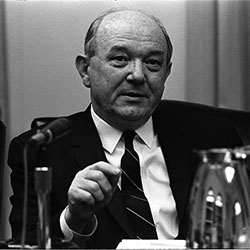 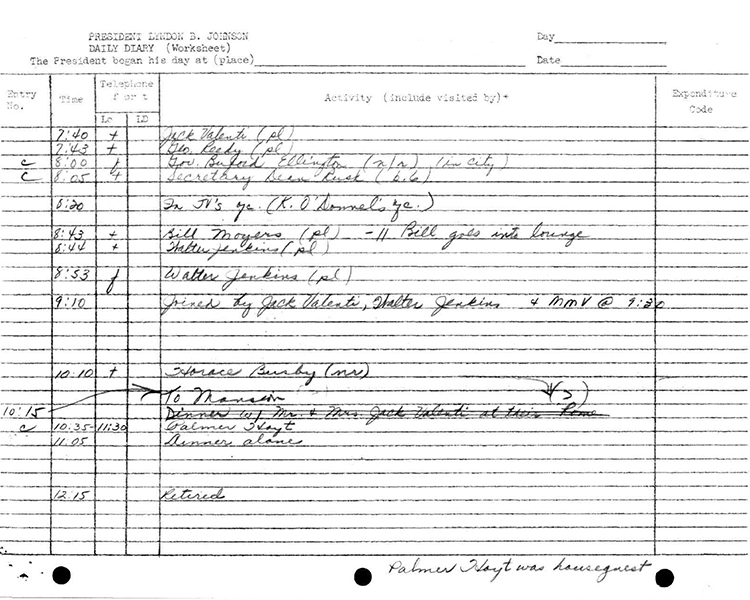