Skip to main content
“This Minister Is Going to Die, Isn’t He?”
Photo credit: unknown

Dozens of ministers had answered a call to participate in a second Selma march on 9 March 1965, the day before this conversation. That march led to little violence, but later that day White segregationists attacked three White ministers outside a restaurant. One of those clergymen, Unitarian Universalist minister James Reeb of Boston, would die from his wounds on 11 March. Here, Attorney General Nicholas deB. “Nick” Katzenbach explained Reeb’s prognosis to President Johnson and detailed the possibilities for maintaining law and order in the area. 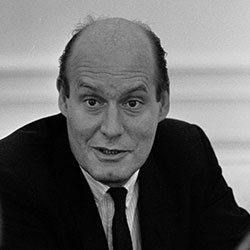 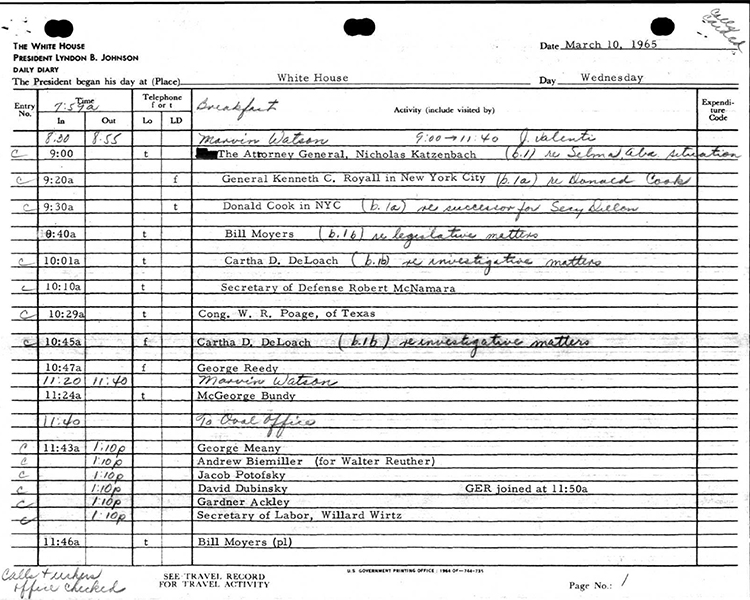