Anticipating the likelihood that France would soon grant diplomatic recognition to the People’s Republic of China, President Johnson and Senate Armed Services Committee chair Richard B. “Dick” Russell Jr. [D–Georgia] considered the implications for U.S. foreign policy. Among them was the belief that the United States would probably need to follow suit, though the time for doing so remained in the distant future. 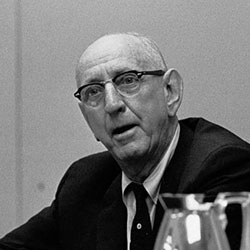 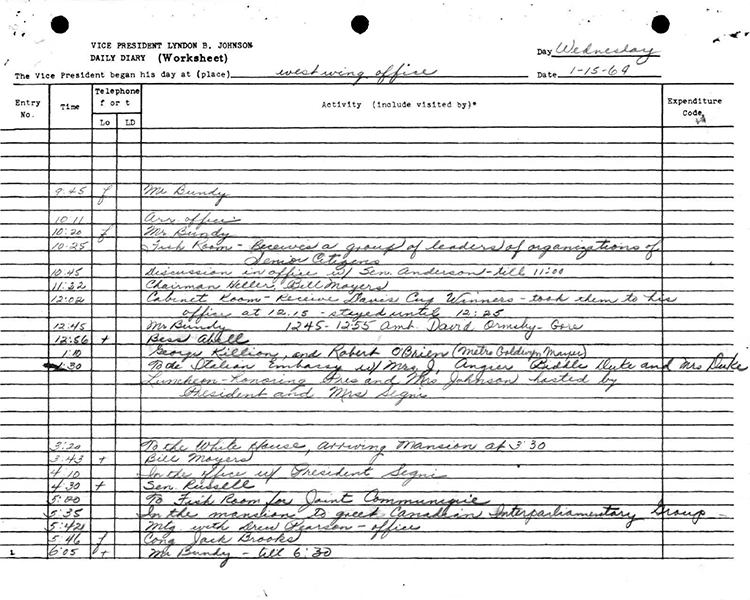