Making his postelection calls to supporters following his victory in the 1964 election, President Johnson reached out to former president Harry S. Truman. Johnson lauded Truman for several landmark achievements in the late 1940s, the magnitude of which “makes all of us look like pygmies” by contrast. As he would do repeatedly with Truman, as well as with former president Dwight D. Eisenhower, Johnson extended the perks of the office. 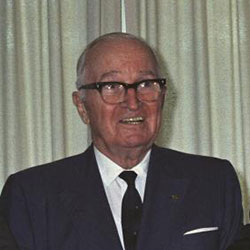 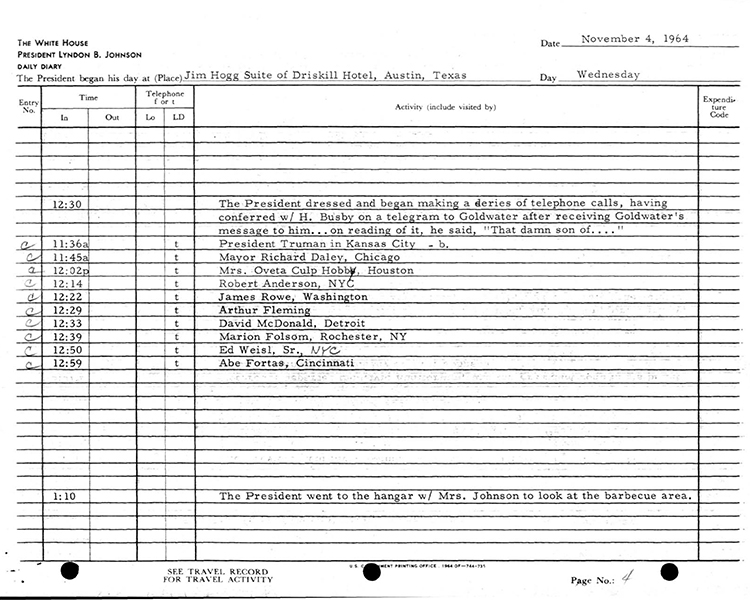