Skip to main content
“I Thought We Were Going to Confirm Him”
Photo credit: Yoichi Okamoto

A coalition of Republicans and right-wing southern Democrats blocked President Johnson’s nomination of Supreme Court justice Abraham “Abe” Fortas for Chief Justice of the United States. Senate Minority Leader Everett M. Dirksen [R–Illinois] had promised to do his best to push the nomination through but did not deliver. 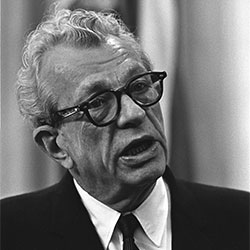 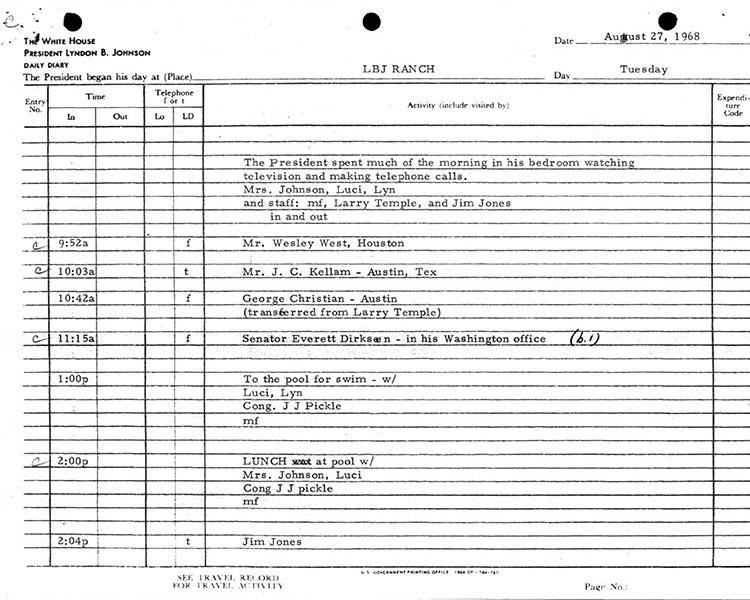