Skip to main content
“A Better Way to Do It”
Photo credit: Yoichi Okamoto

Congratulating Bureau of the Budget director Kermit Gordon on generating positive publicity during the last week of the 1964 presidential campaign, President Johnson nevertheless upbraided Gordon for referring to LBJ as “the President” instead of as “President Lyndon Johnson.” Johnson wanted Gordon at all times to invoke the President’s full name, as it was “worth 10 dollars’ television time.” 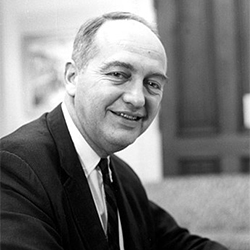 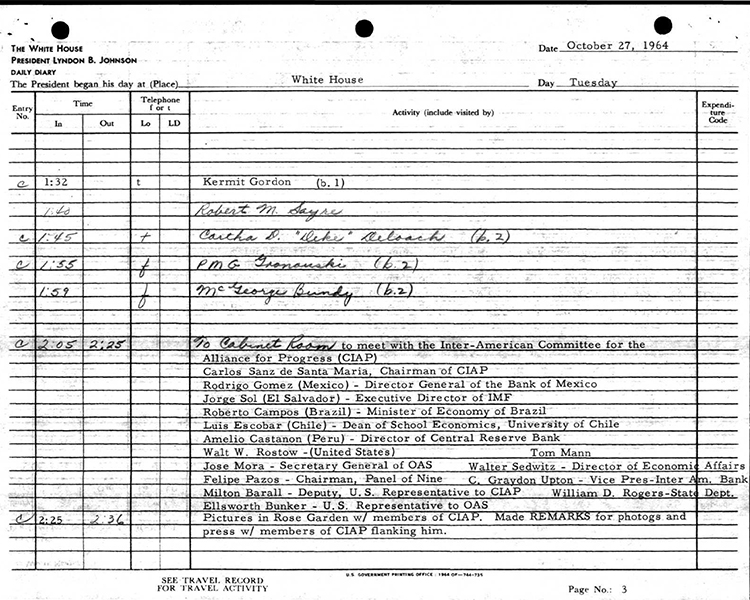