President Johnson and Vice President–elect Hubert H. Humphrey Jr. exchanged pleasantries and congratulations with several senators in this call, including the newly elected Democratic senator from New York, Robert F. “Bobby” Kennedy. This conversation between Johnson and Kennedy was one of their most lighthearted and good-natured dialogues recorded on the White House tapes. 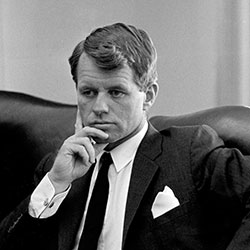 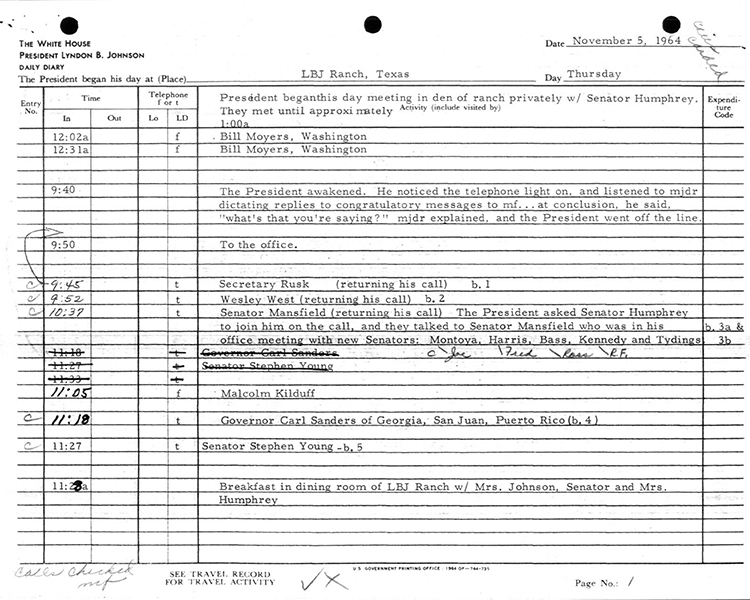