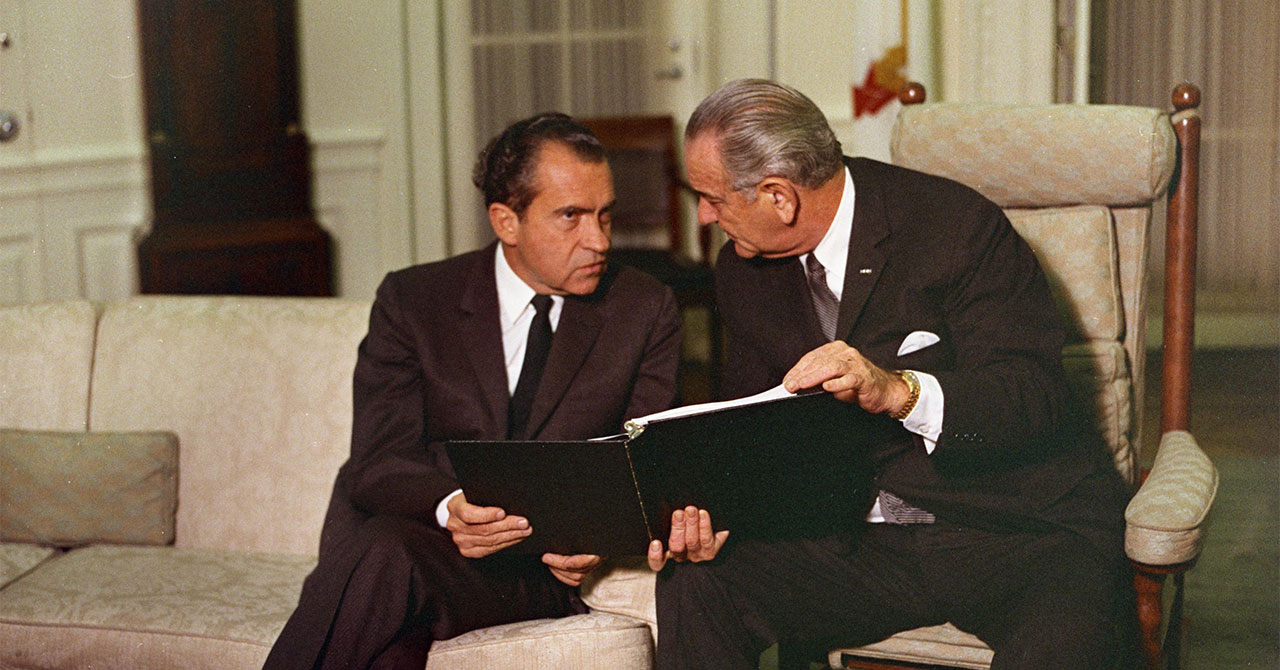 “My Congratulations and My Sympathy” 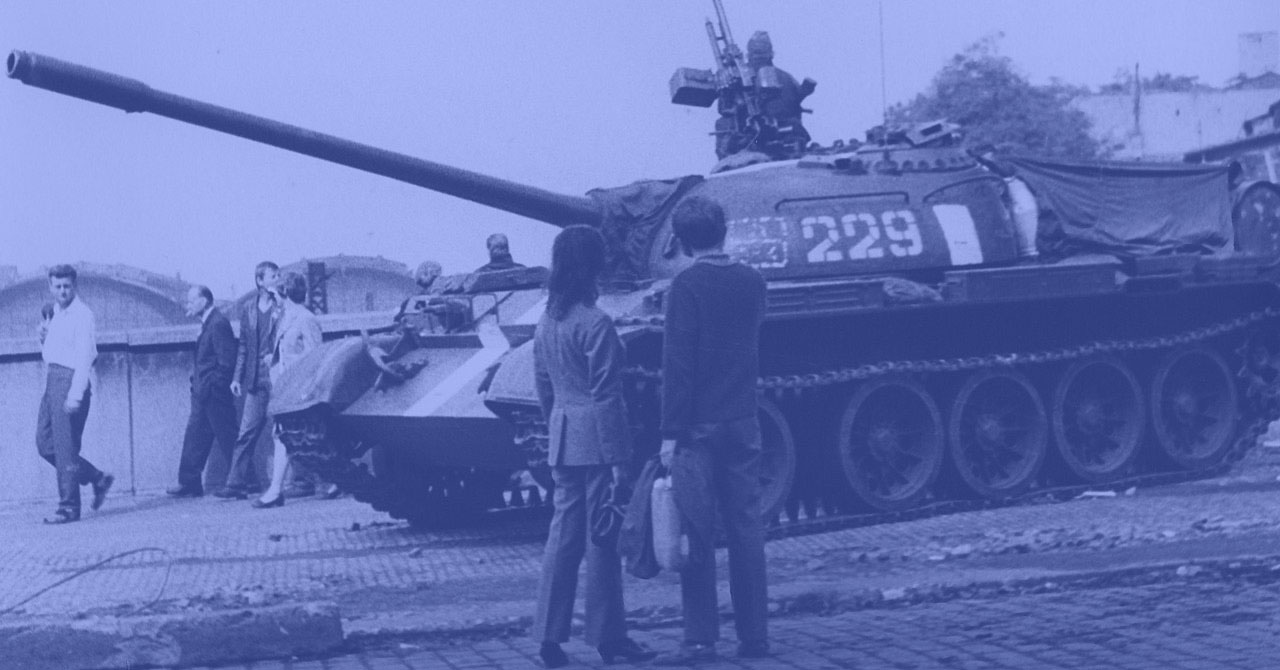 “Something [on] the Order of Hungary” 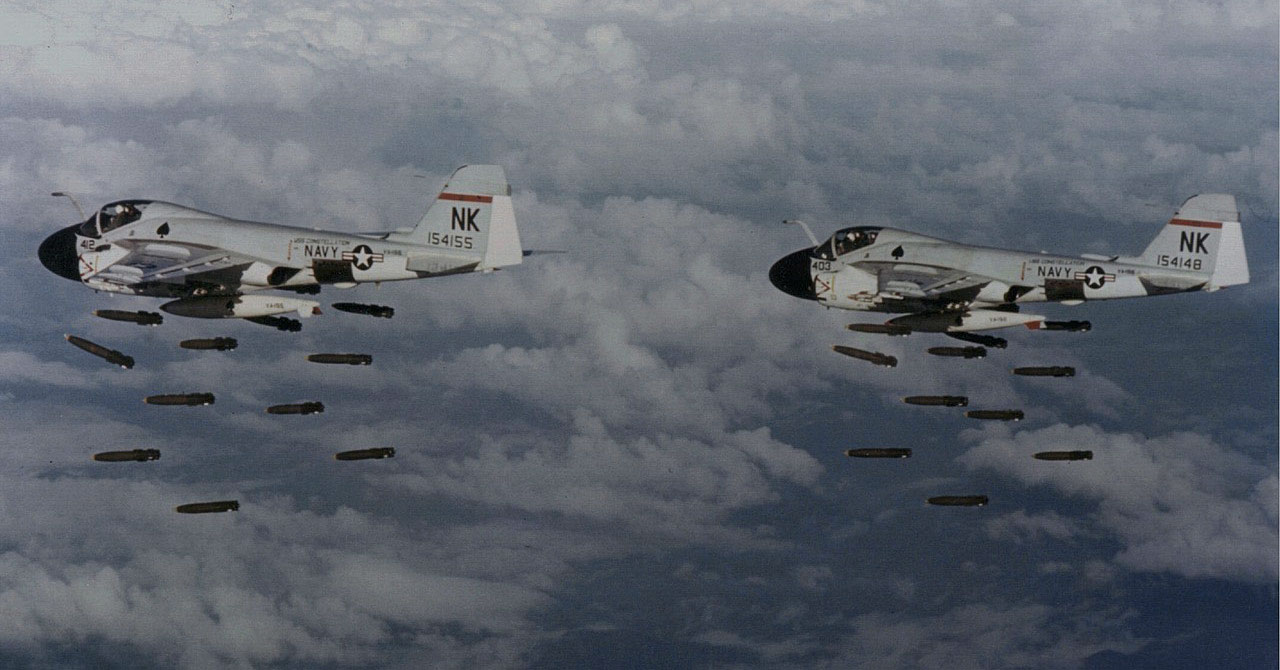 “He’ll Stop the Bombing if Elected” 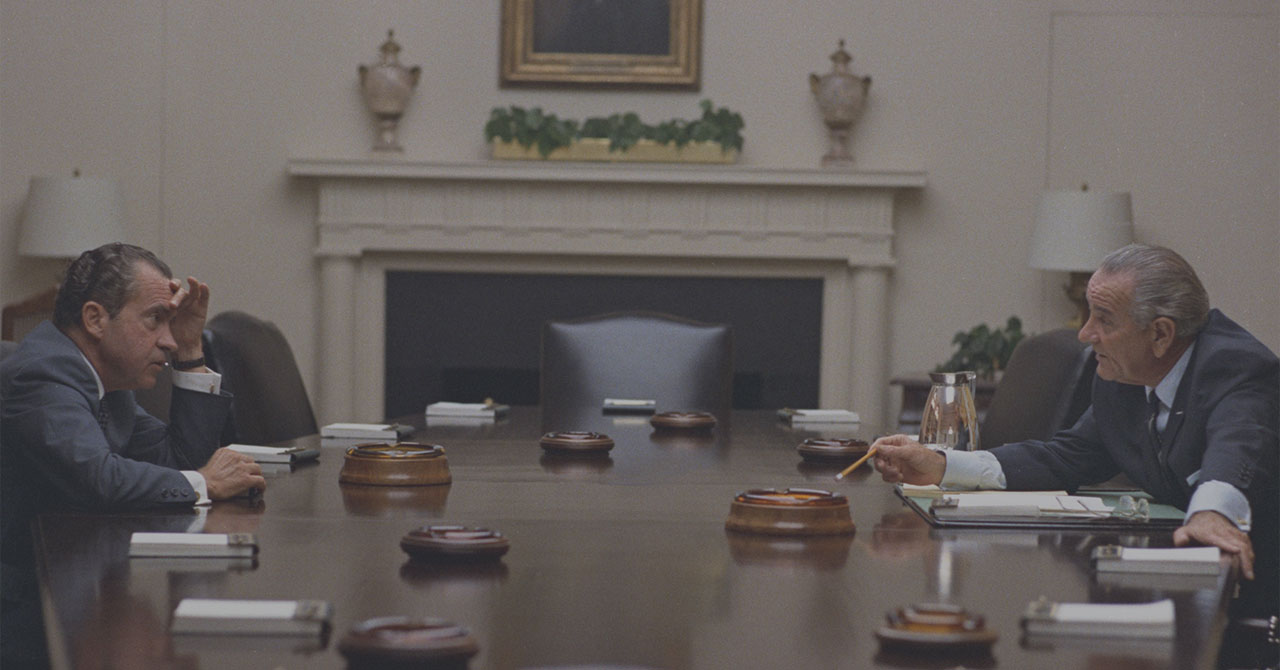 “I Feel Very, Very Strongly About This” 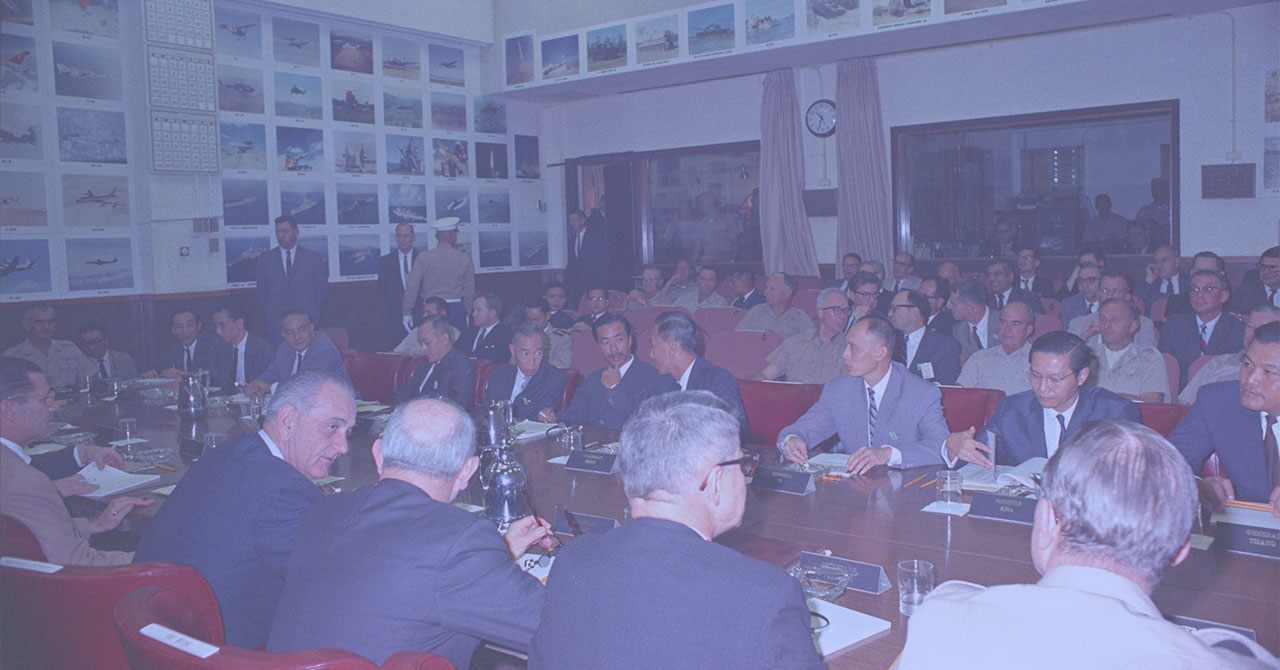 “You Go to That Conference“