Skip to main content
“The Trouble with a Commission”
Photo credit: Yoichi Okamoto

Speaking with Chicago mayor Richard J. “Dick” Daley, President Johnson revealed his frustration with the Kerner Commission’s report on civil disturbances. The report rejected the notion, which Johnson had come to accept, that organized agitators were the primary cause of disorder. In this call, Johnson also defended the money he had spent already on urban renewal. 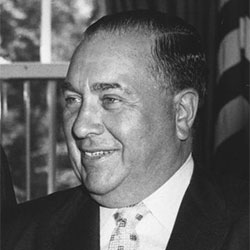 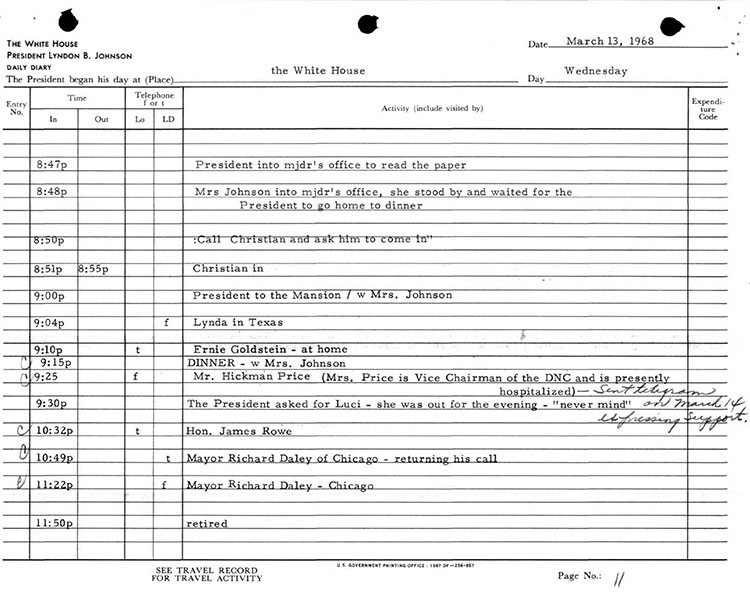