In July 1955, at the age of 46, Lyndon B. Johnson suffered a serious heart attack. Years later, during his presidency, Johnson’s legendary, nonstop work style worried his friends and family. He downplayed their concerns while describing his new life in the White House to Walker Stone, editor of Scripps Howard newspapers and native of Oklahoma. 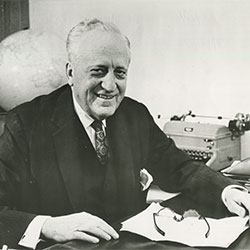 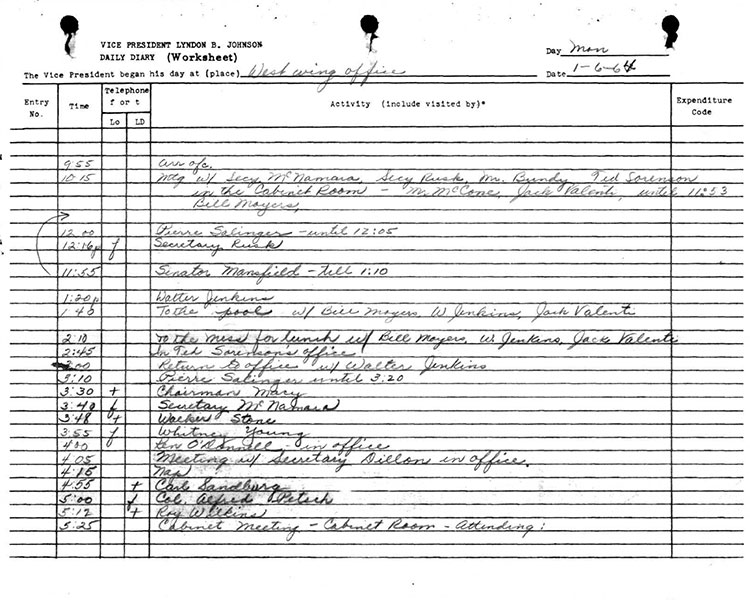